Menu
GET A SECOND OPINION

First, a quick win: markets recently posted a strong rally on better-than-expected inflation data.1 I’m highlighting this win because it reinforces a fundamental lesson about long-term investing: you want to be in the market when it moves. Not on the sidelines. If you’re on the sidelines, you miss out. Ok, lesson over. Let’s talk about the midterm […] 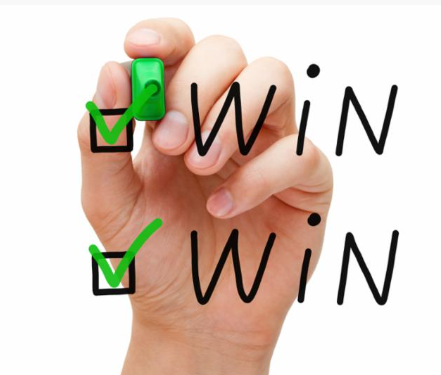 The overall market and economic picture looks as uncertain and hazy as ever. But there are good weeks (and months) and small wins along the way. Let’s take a moment to appreciate them.

Any disruption of Russian oil exports would have a significant effect on global supplies and drive prices higher. The Russian invasion of Ukraine has drawn condemnation and punitive sanctions from the United States, Europe, and their allies. The humanitarian cost of war cannot be measured, and the long-term economic effects could take months or years […]

IMPORTANT DISCLOSURES Dightman Capital does not provide tax or legal recommendations. The information presented here is not specific to any individual’s personal circumstances. To the extent that this material concerns tax matters, it is not intended or written to be used, and cannot be used, by a taxpayer for the purpose of avoiding penalties that may be […]

The Fed Pivots to Fight Inflation

On December 15, 2021, the Federal Open Market Committee (FOMC) of the Federal Reserve System made a significant shift in monetary policy in response to rising inflation. The Committee accelerated the reduction of its bond-buying program in order to tighten the money supply and projected three increases in the benchmark federal funds rate in 2022, […]

How are you doing? Are you making plans for fall or taking a step back to reassess? Can you hit reply and let me know? There’s a lot to weigh right now, so I’m curious to hear your thoughts. One big thing you may have heard about in the headlines is the Federal Reserve’s hint […]

The executive order targets industries in which heavy market concentration is believed to be driving up prices. In July, the president issued an executive order intended to “combat excessive consolidation of industry, abuses of market power, and the harmful effects of monopoly.” More than a dozen federal agencies were directed to begin working on 72 […]

Should You Be Concerned About Inflation?

The next few months may indicate whether inflation is slowing down or changes in monetary policy are necessary. If you pay attention to financial news, you are probably seeing a lot of discussion about inflation, which has reared its head in the U.S. economy after being mostly dormant for the last decade. In May 2021, […]

Rising Inflation: Where Will It Go from Here?

Though all economists expect inflation numbers to rise in the near term, there are different views on the potential long-term effects. In March 2021, the Consumer Price Index for All Urban Consumers (CPI-U) rose 0.6%, the largest one-month increase since August 2012. Over the previous 12 months, the increase was 2.6%, the highest year-over-year inflation […]

High-Frequency Indicators: Where to Look for Signs of Recovery

Technology companies rolled out tools to help public health officials and policymakers around the world monitor mobility trends with data collected from smartphone apps. Since the pandemic began, disruptions in business activity have varied greatly from region to region, and often from one week to the next, according to the severity of local COVID-19 outbreaks. […]