Will A Trade War Take Down The U.S. Stock Market?

What is the biggest risk?

The U.S. stock market is under pressure on concerns over US/China trade talks.  Last week stocks attempted a recovery, but a breakdown in trade talks has increased selling pressure this week.

Given the circumstances, U.S. stocks have held up well.  The topic is not new; the market has had time to consider various scenarios.  Overall, a restriction in trade is bad for the U.S. and China.  Interestingly, so far, the stock market seems to be taking it in stride.  In terms of the major U.S. stock indexes, the selling has been less volatile and on lower volume than we saw last fall when the Q4 correction began. 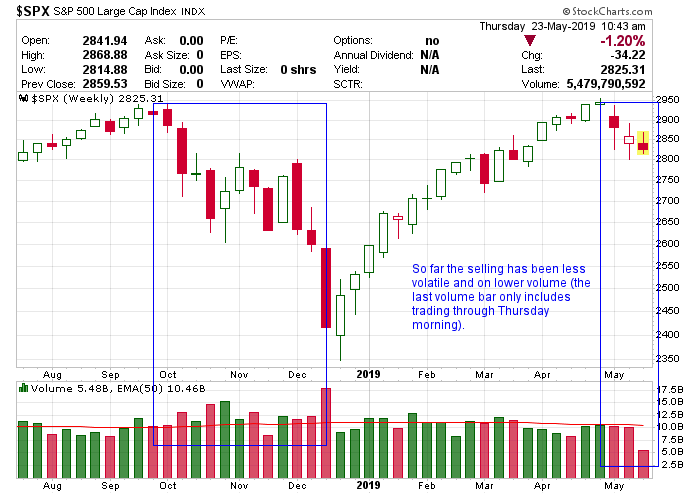 After a strong rally through April, the stock market is due for a rest.

More importantly, perhaps, is the action of many leading stocks.  They remain in constructive price patterns and are not showing evidence of widespread panic selling.  When leading stocks start to crumble the likelihood of a deeper and prolonged correction increases.

In terms of the stock market performance for the balance of 2019, it may come down to how well U.S. companies have prepared for an extended trade war.  We have already heard from companies like CISCO who has become less reliant on manufacturing in China.  Other manufactures have been reported to be making adjustments to their supply chain out of China as well.

With the push to bring manufacturing back to the U.S. through reduced regulations and tax incentives, U.S. manufacturers in China have more flexibility to deal with the current trade challenges.  For some companies, however, the investment made in China is a long-term commitment.  For those companies and the global economy in general, we can hope for a speedy resolution.

The big worry is whether U.S. companies will suffer an earnings recession due to restricted trade with China.  This is the biggest risk to the U.S. stock market and if one is expected to develop, expect a deeper correction.

China’s move to devalue the Yuan may turn out to be a net positive for the U.S. by reducing import costs, potentially taking some of the sting out higher prices from tariffs.

We should prepare for economic pain.  China is a leading supplier of some rare earth minerals used in high-tech components and materials; expect China to restrict access by U.S.companies in China as well as exports to the U.S.

If there was a time for the U.S. to address our concerns with China trade, it is now.  With tax incentives to onshore corporate money and the healthiest developed economy in the world, the U.S. is in a strong position.  Our economy is on a mild acceleration path whereas China remains on a decelerating path.

No specific investment recommendations have been made to any person or entity in this article. Investing involves risk including the loss of capital. Conduct your own research before making any investment decision, or work with an adviser like me.  Call Kelly at 877-874-1133 to schedule a phone call. 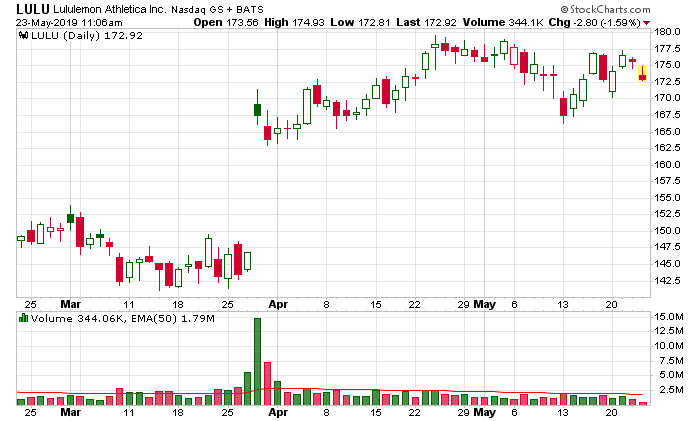 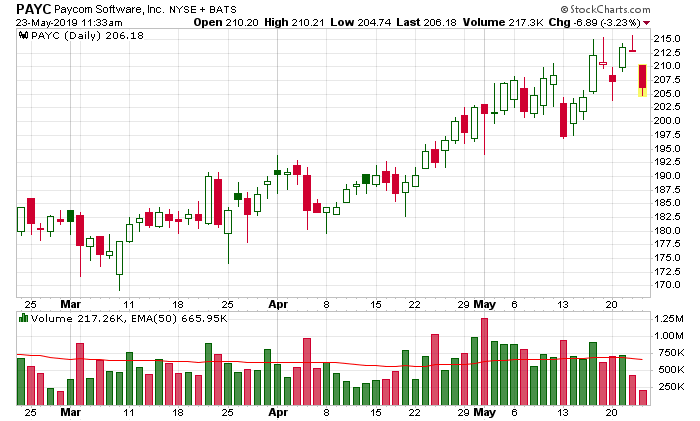 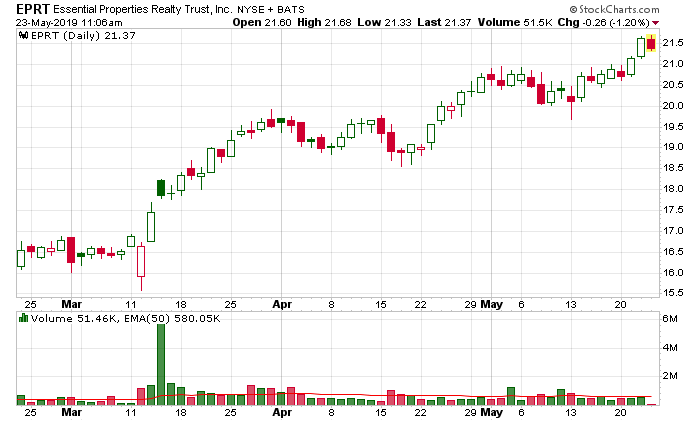 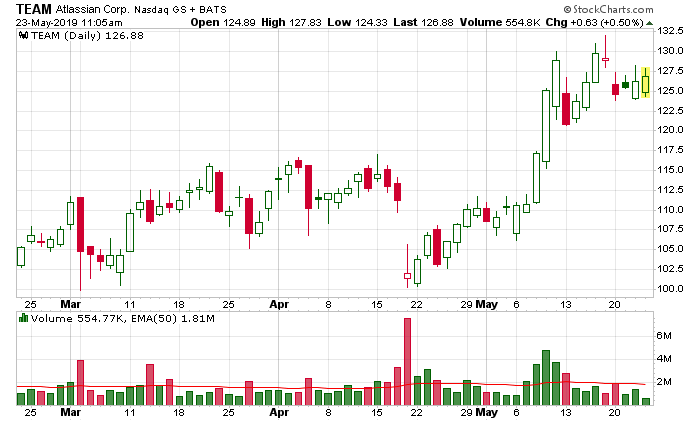 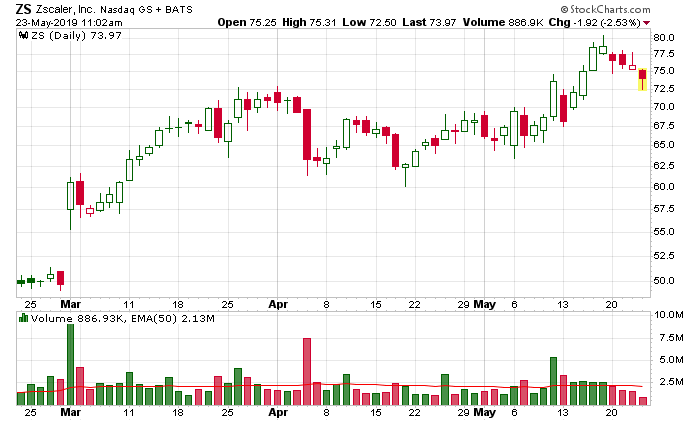